Art and culture of India

India is a nation where you can observe an ideal merged of countless traditions and culture. Indian culture and heritage is so unique and valuable. The customs and traditions practiced in a particular area of the nation are usually influenced by the geographical and climatic conditions of that area as well as spotlight of the area to other cultures. Moreover, there are numerous regions where cultural practices are based on the local needs of the people. Overseas invaders who attacked the country also brought with them their customs and traditions which ultimately merged with the local cultures of India. This merging of cultures created new forms of art, music, dance, and structural design. It is through the art and craft that the enthusiasm, creative power and artistic quality of Indian culture, Indian heritage and Indian cultural values is manifested. 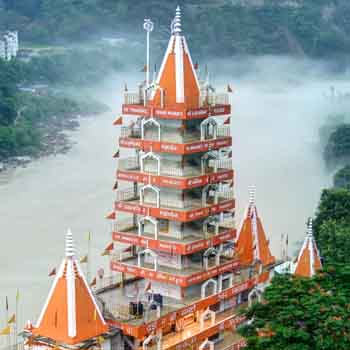 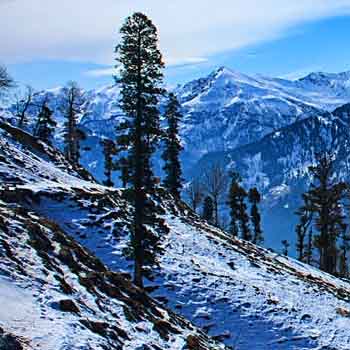 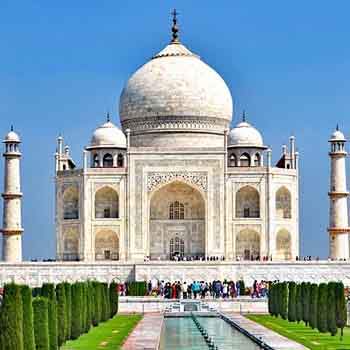 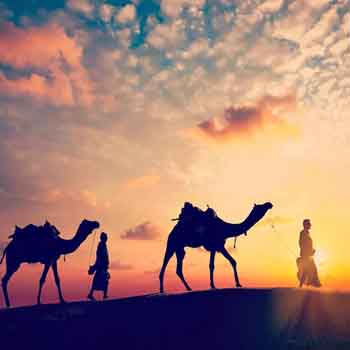 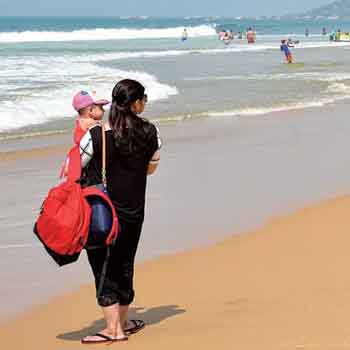 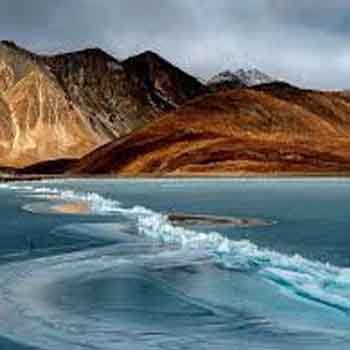 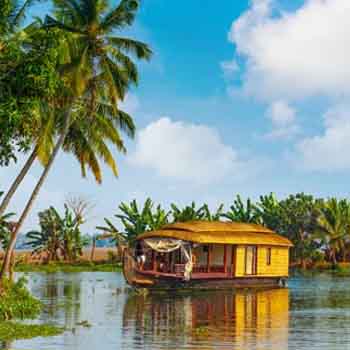 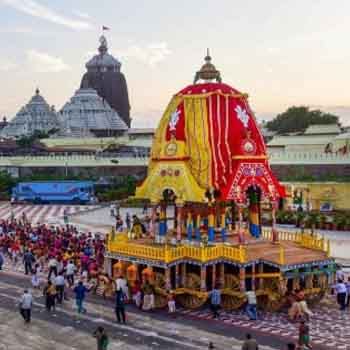 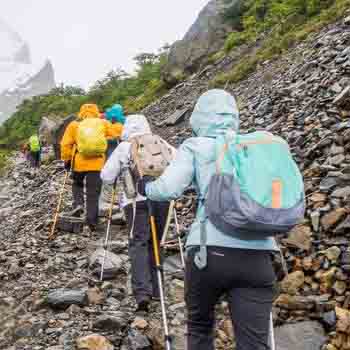 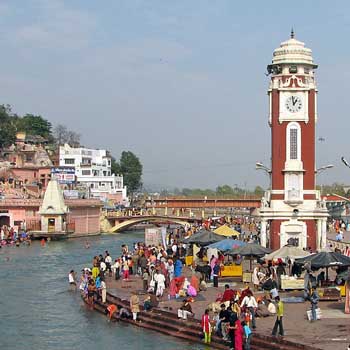 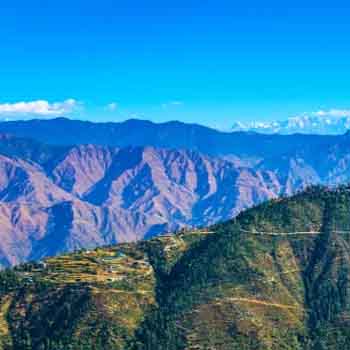 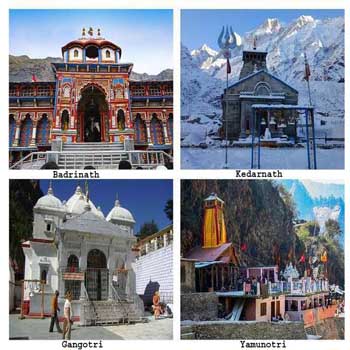 Note: Char Dham is going to start in Uttarakhand i.e Yamunotri, Gangotri, Kedarnath, and Badrinath Dham. You can book Chardham Package 2022 and Chardham Yatra By Helicopter at an affordable price.

Indus Valley society was followed by the Vedic era in India. Vedic era that lasted for about 1000 years from 1500 BC to 500 BC was distinguished by Indo-Aryan civilization and the Vedas, the sacred books for the Hindus. This was the era when a new social government system or kingdoms joined in the civilization known as Mahajanapadas. These were the great kingdoms which joined mostly across the Indo-Gangetic plains. Magadha grew as a main kingdom throughout this age, while Nalanda University became a great learning institution of the world. In around 6th century BC, birth of 2 great philosophers and thinkers on the land of India gave a new path to history of India. These 2 thinkers were Gautam Buddha and Mahavira. The philosophies of Buddha and Mahavira spread in main part of India which ultimately led to the birth to 2 new religions – Buddhism and Jainism.

The architectural styles in India have been really influenced with the overseas styles that reached India with overseas invaders. Muslim and European styles are the famous architectural styles that combined with Indian styles. Stupas, Chaityas, Stambhas, Viharas, rock-cut temples, etc., are some of types of structures that were built on a big scale in earliest India.

According to their styles, Hindu temples were broadly categorized in 3 different types – Vesara, Nagara, and Dravida. Separately from these, other architectural styles that developed over the centuries include North-Indian style, Western Indian style, Deccan Style, South-Indian Style, etc. It is not known accurately when the 1st Hindu temple was built in India. The 1st Hindu temples were made of materials that perished with time such as timber, clay, etc. Later, rock-cut cave temples were made. Grand temples with highly structured were made in afterward centuries, probably in the Gupta era. They were made using bricks and stones. Hindu and Jain cave temples were made at Ellora, Badami, Elephanta, Aurangabad and some other places. The Brahmanical Kailasa temple at Ellora was billed by the Rashtrakutas. The Pallavas of Kanchi made lots of rock-cut structures in south-India. The Laksitayatna Trimurti cave temple and numerous other temples were built throughout the Mahendra Varman period.

Classical and Folk music are the 2 main phases of Indian music. The folk music varies from one state to another in India and is based on local history and way of life of people. Classical music on the other hand demands much a good quality of training and practice from an individual. It is classified into 2 major categories: the north-Indian classical and South-Indian classical music. Both styles mostly have similar features. The Hindustani music displays more overseas influences including the Persian and Arab styles.

India is the territory where countless dance forms developed. The folk dances in India describe the specialty of a specific state or tribe. Each dance form, including the classical dance, is characterized by its ideal costume, make-up, elegance and style. The rules of classical dances are being followed for 100s of years by the dancers. Gracious postures and movements of face, eyebrow, cheeks, eyeballs, etc. make a vital part of different classical dance types in India. A classical dancer as well learns to portray different feelings with expressions of face and movements of different body parts. The main classical dance forms in India include Kuchipuri, Manipuri, Odissi, Ottan Thullal, Krishnattam, Bharatanatyam dance style developed in Tamil Nadu state., Kathak dance form developed in Hindu temples in north India and was refined for hundreds of years., Mohini Attam, Chakiarkoothu, Chhau, Koodiyattam, etc.

This painting outline started flourishing in India from very beginning periods. Indian paintings are mostly categorized as murals and miniatures. Murals are the painting works that are done on the walls of buildings. Some good examples of mural work in India include temples of Thanjavur, Thiruvarur, Ajantha, Kanchepuram, etc. Miniatures, as the name suggests, are the small paintings done on papers, clothes, etc. The most excellent examples of these paintings are Mughal and Rajasthani miniatures as well Tanjore paintings and Madhubani paintings.