Goa is the top most visiting and tourist place in India. Goa is situated in West of India. Goa is surrounded by the Maharashtra state. Goa is the Famous Coastal region, the incredible area for tourist. Goa covers 3,702 square kilometers of area. This region is India's smallest state and the fourth smallest state of the population. Based on the 12th indicators, the National Commission on Population has been ranked in the top for 'Best quality of life' in India and it has been given 'Best place given' by "Eleventh Finance Commission".

Panaji is the capital of Goa state. Each year, its white sand beaches, nightlife, places of worship and the world heritage architecture are visited by Goa in large numbers of international and domestic tourists.

Goa, the name of itself takes so much energy, fun and enjoyment. Goa is one of the world's best coastal beaches, sun-kissed beaches and tranquil surroundings. If you are planning to go to Goa and want to maximize your time in search of the fascinating spirit of Goa and its beaches, it is important that you be well informed and ready before and after the land in Goa.

Due to its location on the Western Ghats range, the biodiversity hotspot has rich vegetation and fauna.

Taste and aromatic flavored food and dishes are savored throughout the world. Goa consonant is one of the major aspects of Goa tourism. Before going to this land of festivals and carnivals, it becomes necessary for the tourists who are planning to go for Goa for the first time to seek an informative Goa travel guide. Many tourists from metro cities of India go to Goa to enjoy the beaches, heritage of the Church of Goa and the nightlife. The distance between Mumbai to Goa is approximately 609 km. 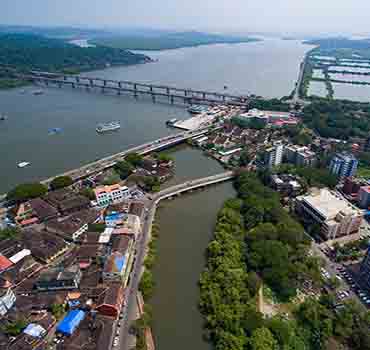 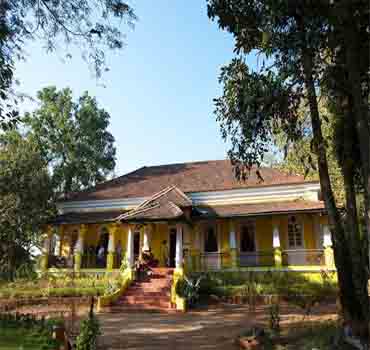 An Insight into Goa Tourism


Goa is a small state on the west coast of India. Although, the smallest Indian state and it has played an influential role in Indian history. Goa was one of the main trade centers of India, thus it was always attracting influential dynasties, seafarers, businessmen, monks and missionaries after their initial history. Throughout history, Goa has undergone a change, which has an unbelievable impact on various facets of cultural and socio-economic development.

The rock art carvings found in Goa show the early signs of human life in India. Goa, located in the Western Ghats, is located within the Shimoga-Goa Greenstone belt (Metavalkanics, Iron structures and an area made of ferruginous quartzite), which produces evidence for the Acheulean business.

Places to visit in Goa

Wildlife Sanctuaries of Goa: This beach is another popular attraction of the city. Many people from Mumbai, Delhi, Chennai and Kolkata come in large numbers to see the diverse and exotic collections of flora, fauna and avifauna. The city's famous wildlife store Dr. Salim Ali Bird Sanctuary, Bondla Wildlife and Lord Mahavir.

Footfall: Today it is the most visited destination in India, foreigners are also going to enjoy the holiday time. Now the newly married couples are planning their honeymoon at that place. You have the option of booking your dream hotel in Goa at the cheapest price.

Many people of India also visit the city of churches and beaches to enjoy the voyage. Goa is often visited by people from metro cities of India like Delhi, Mumbai, Chennai, Kolkata and Bangalore. It is easily accessible by road from Mumbai and Delhi by train. The distance between Bangalore to Goa is approximately 554 km and the distance from Goa to Delhi is 1881 km.

How to reach Goa


How to reach Goa by Road: Passengers can reach Goa through road routes because the numbers of buses provide their services to the passengers. The nearest bus stand is Kadamba bus stand which is considered as the main bus station of Panaji. Even Goa has its own bus service that connects major cities inside and outside the state, which makes it easy to reach Goa.

How to reach Goa by Roadways: Through railway, reaching Goa is quite easy as the major railway stations in Goa are located in Madgaon. The main railway station is known as Madgaon and Vasco-da-Gamma. These railway stations are also connected to Mumbai and other major parts of the country.


Best time to visit Goa is Mid-November to mid-February. These are the best months to visit the capital of the city because the weather is pleasant and comfortable. It is the right time to relax on the beaches among other tourists who make most of these three months in Goa.

Things to do in Goa 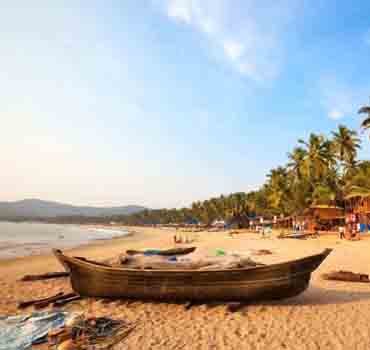 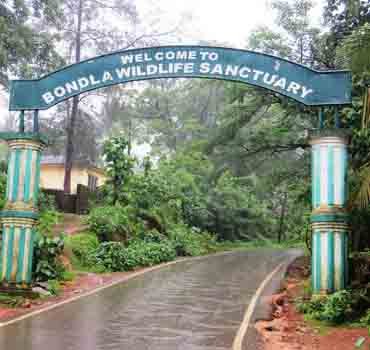 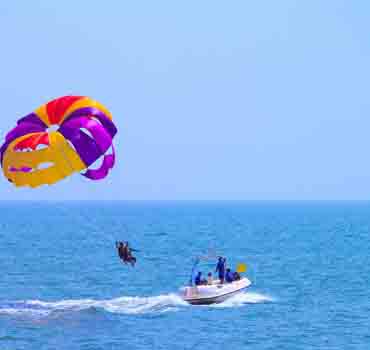 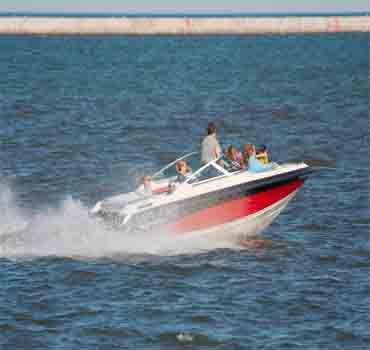 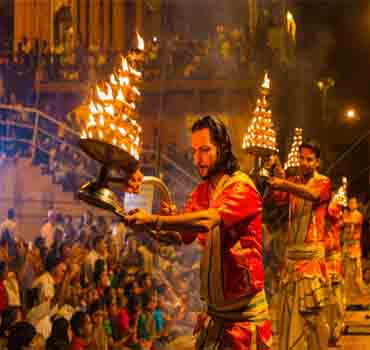 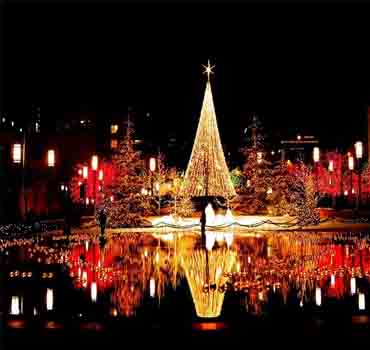 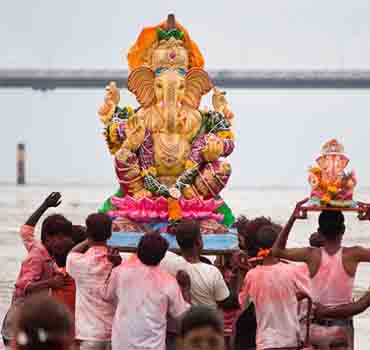 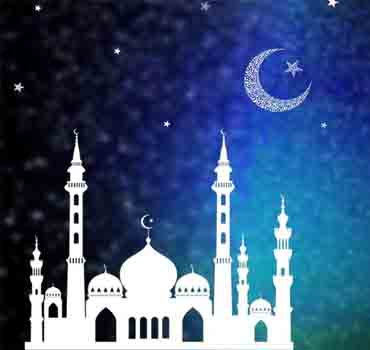 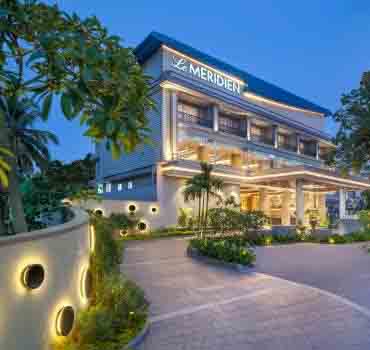 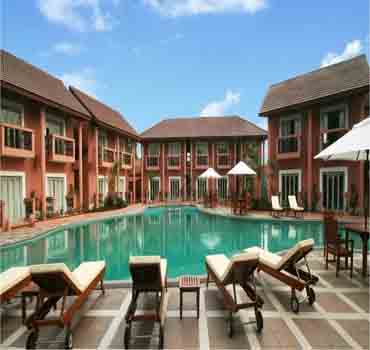